79 years
WE creat AVIATION ENGINES
In total «Soyuz» created 18 base gas turbine engines and 44 modified engines. By planes with these engines it has been established more than 100 world records..

The open joint-stock company the Aero-engine Scientific and Technical Complex «Soyuz» (Open Society AESTC «Soyuz») was created under the Decision of the State Committee of Defense № 2916 in February 18th, 1943. By the order of the People's commissar of the Aviation industry of the USSR № 118 dated on 2/25/1943 the name "Experimental works № 300" was appropriated. The plant was placed on the bank of the Moscow river in Luzniki, on a factory "Orgaviaproma" № 8 place, which was later evacuated in Kuibyshev (Samara).
The founder and the first head of plant was A.A. Mikulin who was able to convince the top management in necessity of creation first in the country experimental aviation works "for, - as was told in the Decision of state credit obligations, - maintenance of skilled design and experimental works on creation of aviation engines".
< A.A. Mikulin was an outstanding designer and a great organizer. He created collective that laid the foundation for scientific and technical school «Soyuz». The big contribution to creation of this school brought B.S. Stechkin.
At A.A. Mikuline turbojets of the world-class level were created: АМ-3 (for planes Tu-16, М-4, Tu-104), АМ-5 (for Jak-25), RD-9B (АМ-9) (for MiG-19), R11-300 (АМ-11) (For Mig-21, engine finishing was at S.K. Tumansky).
Then engines R15B-300 (for MiG-25), R95-300 (for subsonic cruise missiles), R79V-300 (for Jak-141) and others were created.
All engines mentioned above were the best in the world  at the moment of creation.
1818 base gas turbine engines 1818 base gas turbine engines
100+ more than 100 world records
Now the activity of AESTC «Soyuz» concentrates on two basic directions:

- Working out of turbojets for aircrafts,
- Working out of gas turbine drives for electro generators and gas-pumps and creation power installations on their basis.
In particular, a new demonstrator of double-circuit turbojet R127D-300 by 890 kg takeoff thrust for civil and gas turbine drive GTD-0,7-300 by capacity of 700 kW are being designed now.
Besides, various works on design support of serial manufacturing and expansion of functionality of engines of family R95-300 are spent. Works on power installations by capacity 30 and 0,3 MW proceed.
Scientific and technical and labor activity of the AESTC «Soyuz» collective has been rewarded by the Lenin's awards and the Labour Red Banner. Three employees of the enterprise got the rank of the Hero of Socialist Work, 10 employees became winners of the Lenin award, 12 – the State award, 3 persons became academicians, 1 has became a member-correspondent of the Russian Academy of Sciences (subsequently – the academician), 16 persons – doctors and from above 50 - candidates of science. 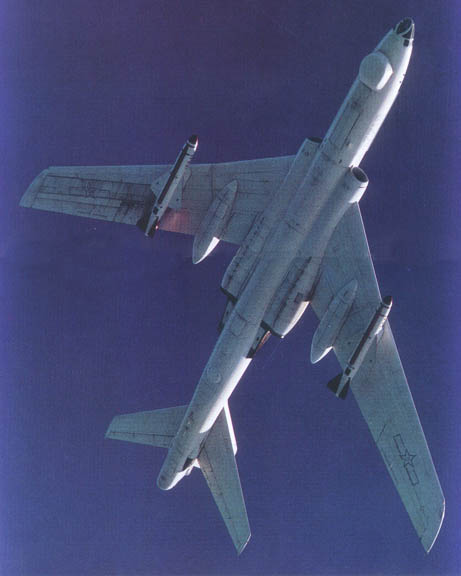 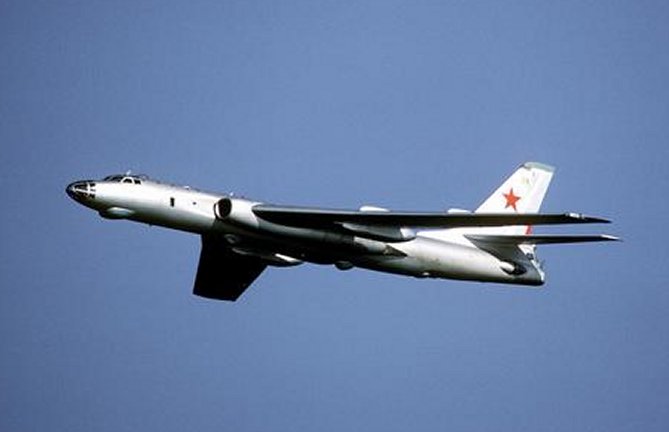 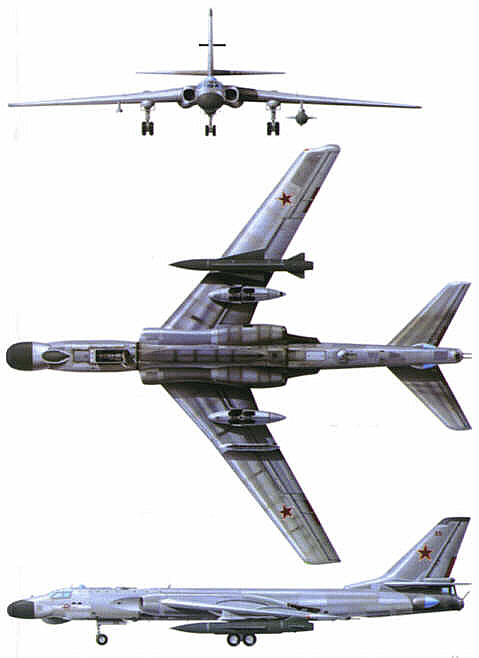 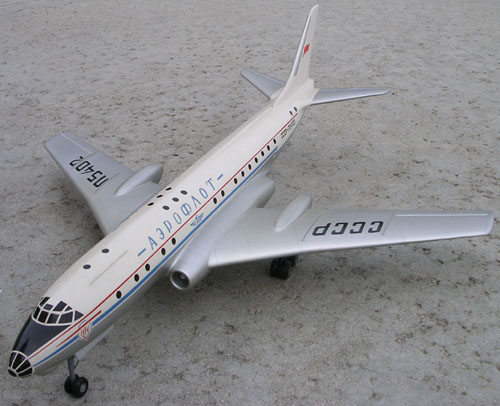 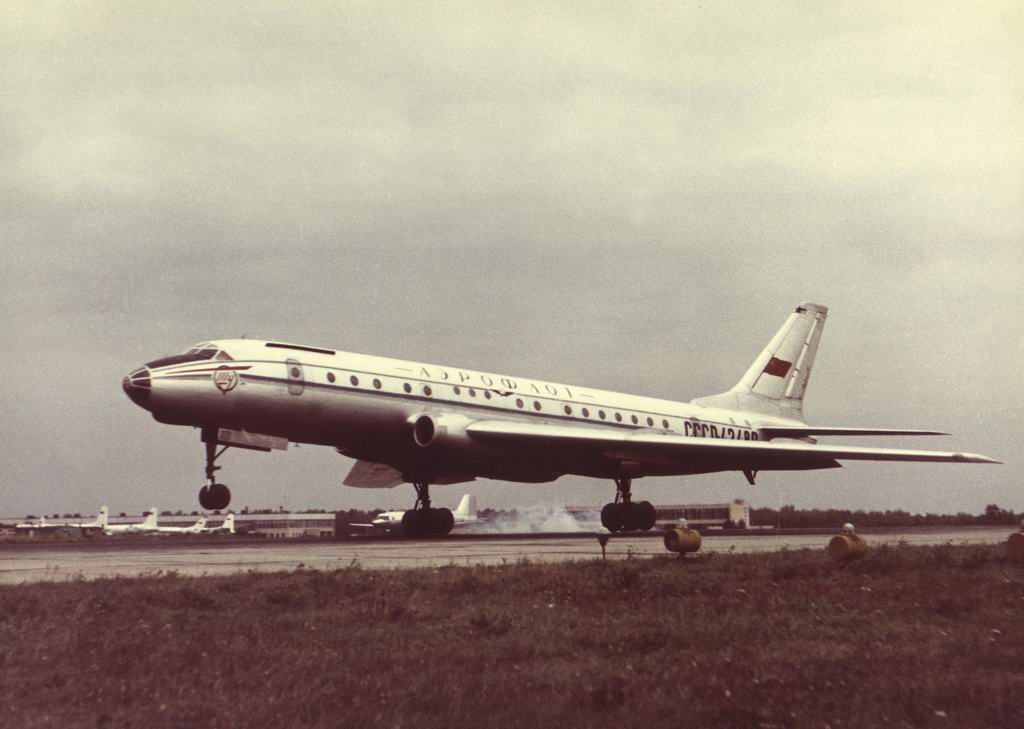 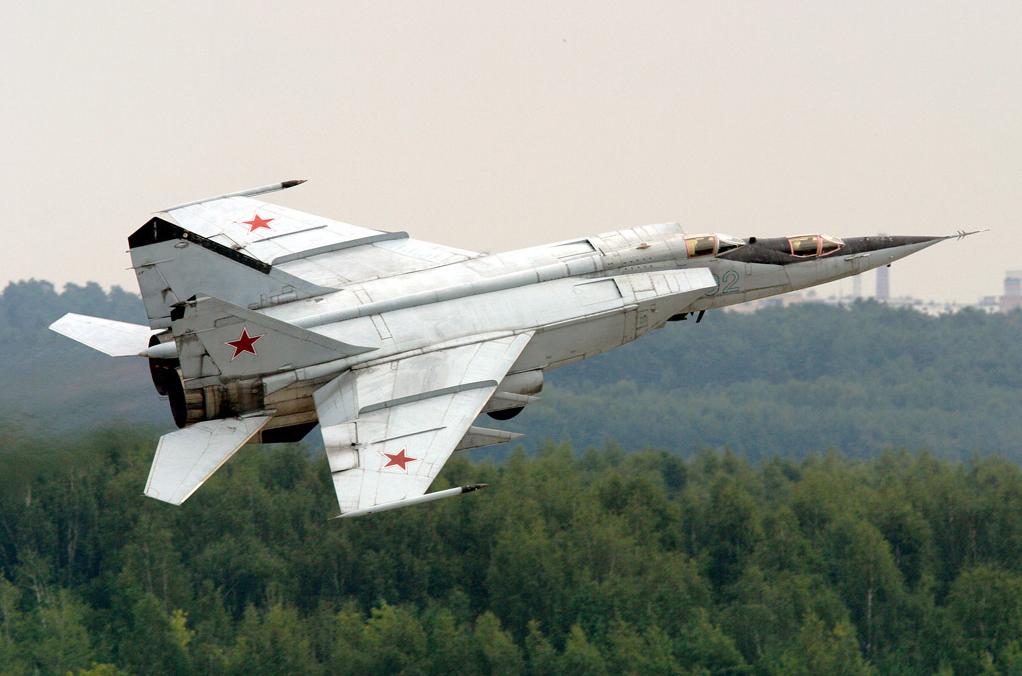 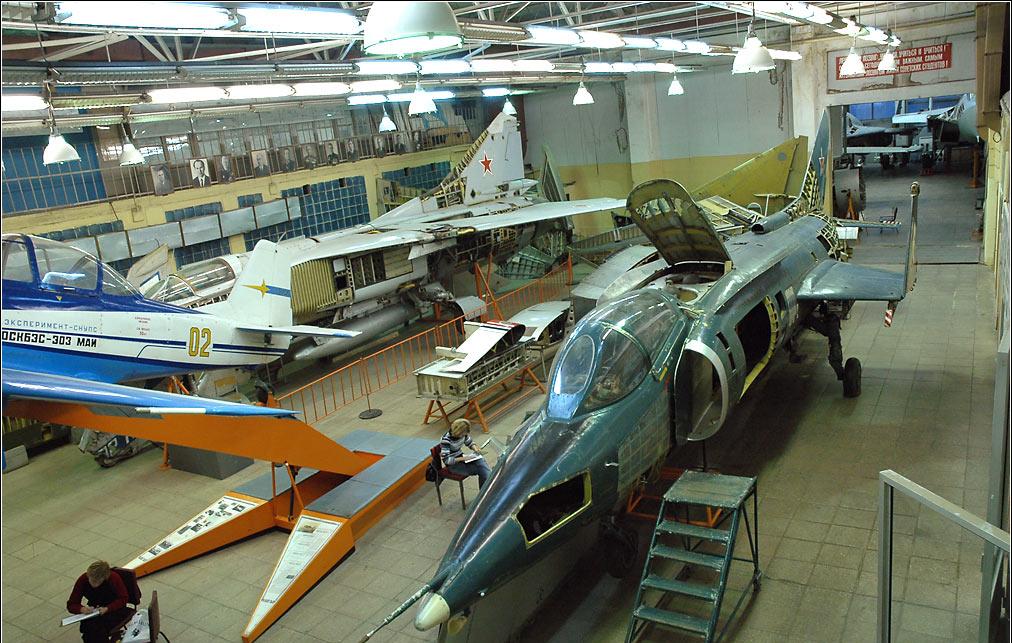 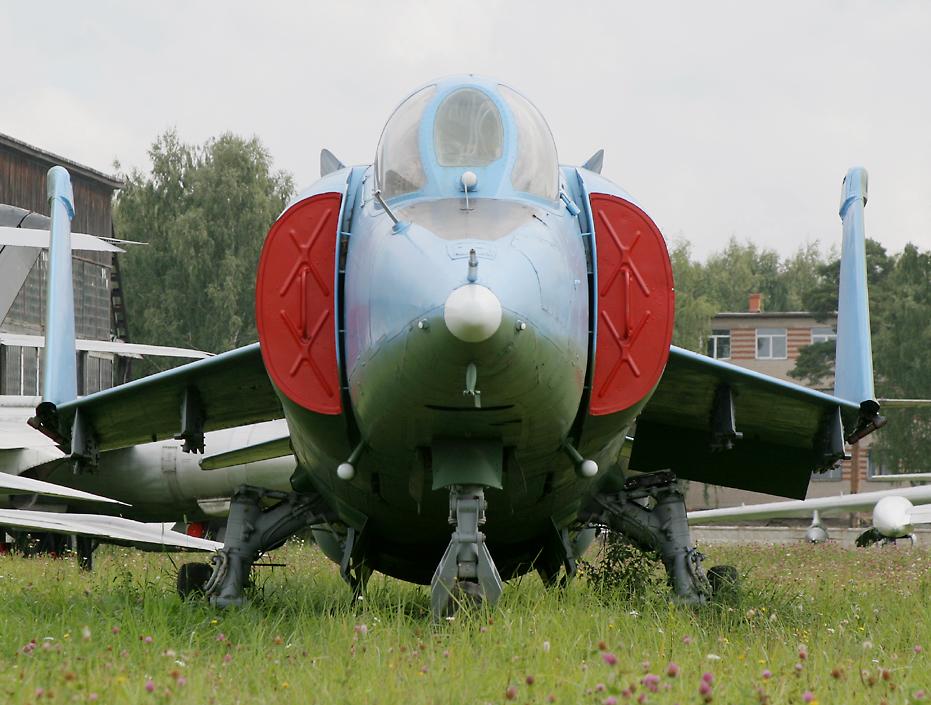 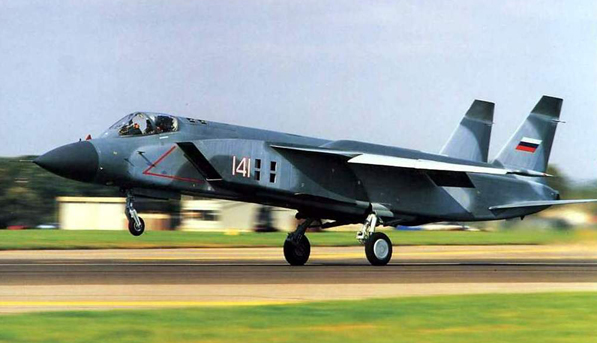 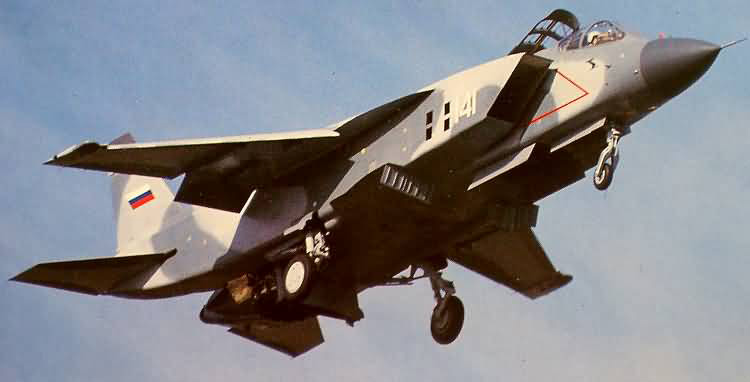 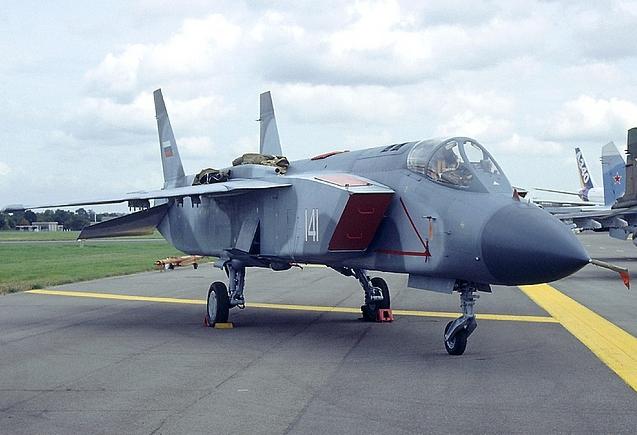 he basic dates in the history AESTC "«Soyuz»"


1993Open Joint Stock Company "AESTC Soyuz was established. 2001M.O. Okroyan became the General Director of JSC AESTC "Soyuz". 2002Bench testing of the demonstrator engine R125-300 (for tactical cruise missiles). 2003Start of design power plant GTE-30-300 with capacity of 30 MW, established on the basis of engine components R79V-300. 2004Under guidance of M. O. Okroyan, a demonstrator of the GTE-30-300 power plant with a capacity of 30 MW was created. 2005N.N. Yakovlev appointed as the General Director of the company. 2007The control and management of scientific and technical activities of the enterprise entrusted A.N. Naumov. 2007Testing of the demonstrator power plant with capacity of 300 kW,established on the basis of engine components R95-300. 2008L.N. Shvedov appointed as the General Director of the company. 2008Contract with a foreign customer to develop a demonstration engine R127D-300. A.N. Naumov appointed as the project Manager. 2009Draft design of the engine R127D-300 (made the first phase of the contract) was developed. 2010A.N. Naumov was appointed as the General Designer of AESTC "Soyuz". 2010The beginning of the design of gas turbine drive GTD - 0,7-300. 2011The beginning of engineering (working) design engine R127D-300. 2013Start of development of the R127d-300 engine working draft. 2014 M. A. Elenevsky was appointed as a company General Director. 2015Start of concept creation of a various types of aircrafts on the base of a single gas generator R179-300 with a capacity of 20-30 t. s. 2016-2017Working out of a of the R579-300 engine draft design for vertical take-off and landing Aircraft with a thrust of 20 t. 2018Optimization of the the r579-300 engine high-pressure compressor in order to increase efficiency and reduce the number of stages for a supersonic passenger aircraft. 2018-2019Development of electric power installation using a high-revolving electric generator with a capacity from 200 to 1200 kW. 2019Preparation of the test base for certification in accordance with the requirements of GOST RV 0008-002-2013 and GOST R 8.568-97 2020Development of technological proposals for creating a power plant for a new generation of aircrafts with a vertical take-off and landing. 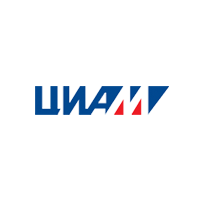 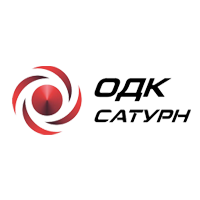 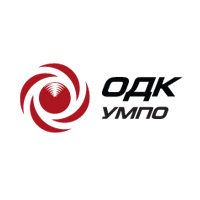 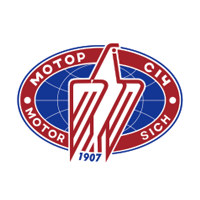 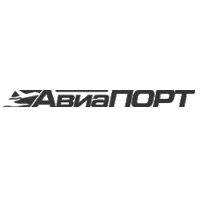